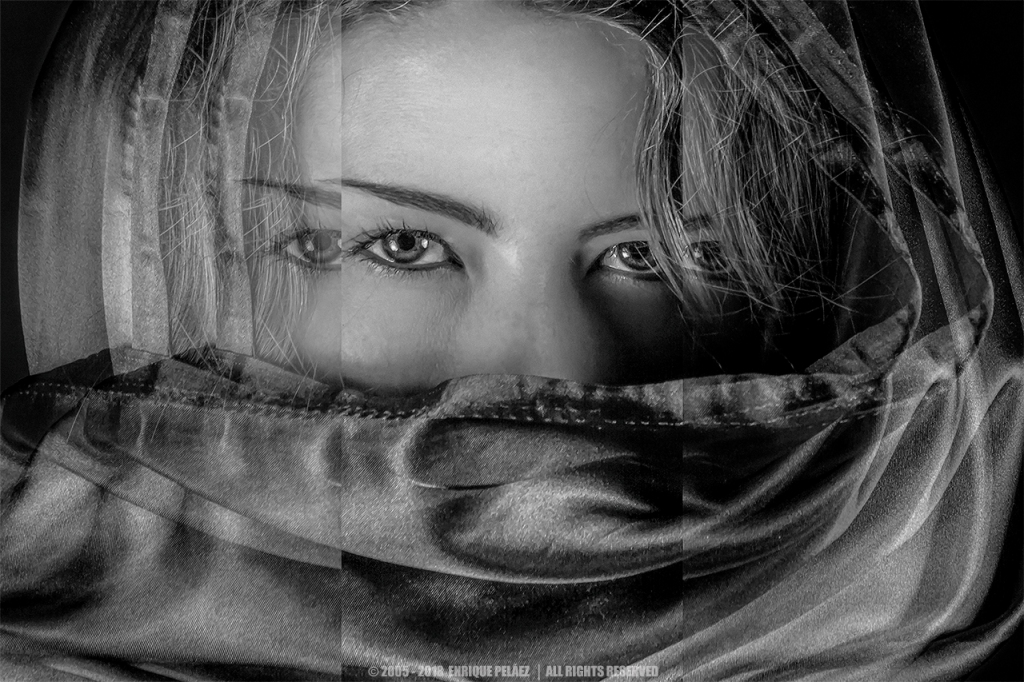 I am a forest, and a night of dark trees: but he who is not afraid of my darkness, will find banks full of roses under my cypresses.” ― Friedrich Nietzsche, Thus Spoke Zarathustra

Light and darkness are part of the same indivisible one, like joy and sorrow, goodness and evilness. Every day we’re able to witness the magic of a new day, the sun rising up, and after some hours the sunset to make way for the night. The night, the darkness, the unknown. Imagine centuries ago, when electricity didn’t exist, nights were the unknown dark forest, people used to go to bed early and fell asleep in the safeness of home to avoid being caught by the perils of the night.

The man, just like Nietzche’s suggestion in the quote above, dared to go into the darkness,  first with fire and flames and then came Thomas Edison in 1879 whose electric light bulb finished up lighting towns, cities, and every possible human concentration.

But, have we gone too far?  Too far that we have cut, or we are about to cut, the “last rose under the cypress” (still paraphrasing Nietzche in Thus Spoke Zarathustra). When we see and listen the never-ending “purr” of the big cities such as New York, Paris, Sao Paulo, Mexico City, Tokyo produced by the blend of lights, noises, motorcars, police patrols, factories working night and day producing all sort of crap to keep feeding the modern-human-being-monster, people killing people, drug dealers available 24 hours a day selling their products, men and women selling sex, and more, much more, and all this done under the shelter of Edison’s electric bulb that brought “light to darkness”.

A thoughtful representation of the aggression of the human being to its environments can be found in the initial scene of 2001 Space Odysee by director Stanley Kubric. Early humans were controlled by the environment,  they gathered in fear together by night, they ate plants, but suddenly something happened which is represented by the huge monolithic, so they learn to be combative, contentious, destructive — at this point in the scene Thus Spoke Zarathustra by Strauss, central piece of the movie’s soundtrack, is at its maximum volume. Then the scene ends with the same bone that this early human is using to furiously beat an animal skeleton hurtling up to the sky and turning into a space satellite, a representation, in my opinion, that the impulse that has taken human beings towards this “modern civilization” is the aggressive necessity to be dominant, that is probably taking us in the wrong direction.

iThere are no comments