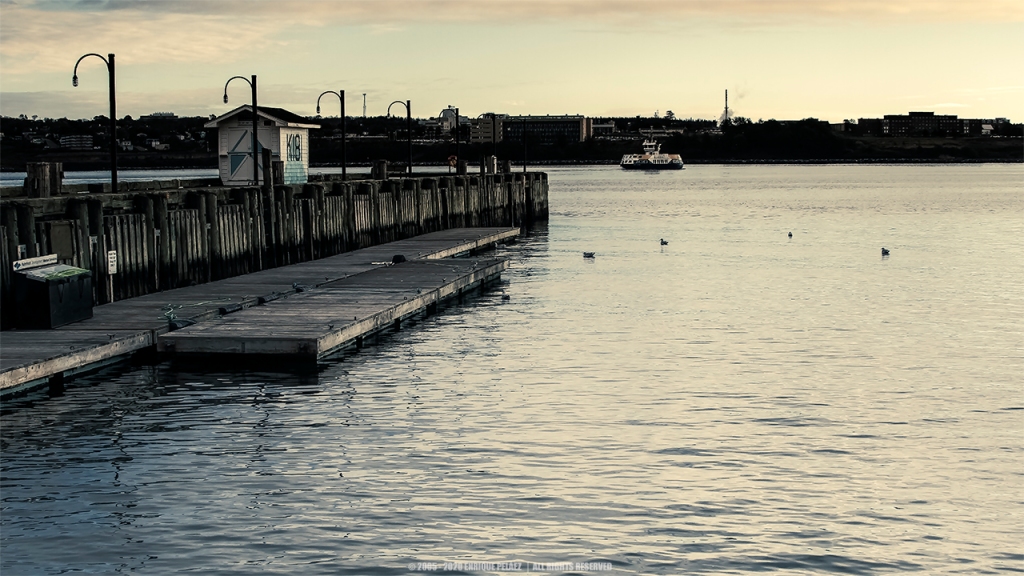 This is the sixth post of a series of publications in which — from different angles and perspectives — I’m addressing the topic of composition.

This series includes posts and videos that can be located by using the tag “learning-composition” either in the search box above or by directly clicking on the tag name at the bottom of this post.  Also, here is a link to the entire series so far.

If we agree that simplicity is a key element of elegance in arts, triangles are the simplest polygons, so probably because of that triangles are one of the most powerful composition shapes used in arts. Moreover, a triangle will create a sense of visual unity avoiding the eye to go outside either of the areas of interest or even the frame itself. Triangular compositions can be seen in a lot of classic works of art being Leonardo da Vince’s Mona Lisa probably the most famous one — see “Mona Lisa – Why so Famous” here.

Take a look around you, triangles are everywhere  — well, certainly rectangles are too, however in terms of composition they are not as versatile as triangles  — they are in buildings, in cars, in constructions, etc. Now, very frequently, and however not so obvious, triangles are in the relationship among the different subjects we observe in a scene — actually this is what many photographers call “implied triangles”.

As a photographer, the first aspect you have to train your eye is on discovering those relationships I mentioned above and get them in the frame of your camera. Take a look to the image in figure 1, the relationship between the three paintings on the wall is a triangle whose horizontal based is clearly aligned to the horizontal lines on the wall, usually horizontal lines convey stability, so if the image didn’t include part of the woman body seated on the left,  it would probably be boring, but the “imbalance” brought by including just part of the woman body is clearly balanced by the stability came to place with the implied triangle suggested by the way the three paintings are hanged up on the wall.

Now, as you can probably infer from the example above, either physical or implied triangles can be used to balance or imbalance image composition. Equilateral triangles (three equal sides) usually convey a sense of stability and balance, both isosceles and scalene triangles help to make compositions more dynamic or even imbalanced. Moreover, by rotating triangles you can play with the elements of the image in order to make your composition help to convey the mood you want to.

Once you’ve trained your eye on discovering “triangle” relationship among the different elements of the image, the second important aspect to consider is how to best align elements in the image in a way that they come across in a more dynamic way, so here’s where the “Golden Triangles” is a case in point.

The golden triangle composition is actually very similar to the golden rule, with the subtle difference that the golden triangle is intended to align elements within the frame and NOT to place elements as the rule of thirds.  So, to get a golden triangles overlay, we can divide the frame diagonally going from one corner to the opposite one, then we add two more lines from the two remaining corners to the diagonal respectively.